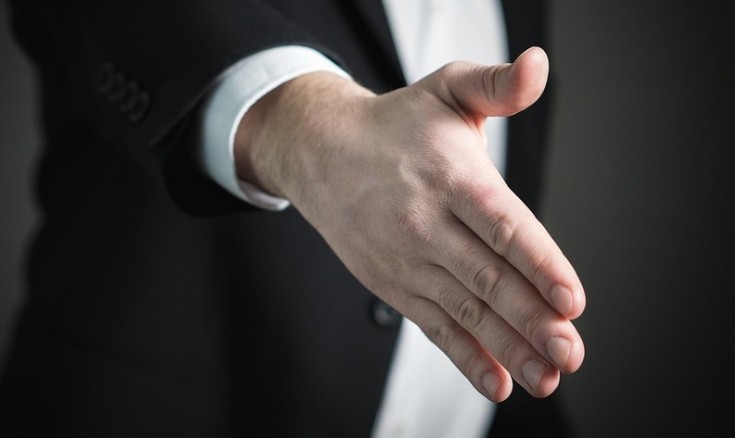 Don’t Burn Your Bridges! (How to Resign… The RIGHT Way)

The interviews are done and you’ve signed your acceptance letter, so what’s next? Giving notice of resignation to your current employer is never going to be an easy task.  The very notion of such a discussion can be such a source of dread, in fact, that it might even discourage some from seeking a move in the first place!  But shouting “I quit!” and dramatically slamming the door, while tempting (and quick!) is never going to be a good idea.  So the key maintaining the professionalism you’d like to think you’ve become known and valued for in the company, is to resign from your existing post with decency and grace.

A key component of this is to make sure that the correct person finds out first.  Your manager will not appreciate finding out about your intentions via Chinese whispers or the ‘office grapevine,’ so tell your boss first, not your colleagues. This immediately passes responsibility to your manager to make any decisions about things like the timing of your departure and, for example, whether or not he or she does indeed want you disclose the news to anybody else at this stage. Enabling your Manager to handle your departure in a way that minimises disruption is the right thing to do.

When news does break of your planned departure you will no doubt be bombarded with questions from colleagues about where you’re going next and ultimately why you’re leaving.  While you’re under no obligation to disclose any information about your future, it’s worth being as open as possible in order to own and control the narrative, thereby avoiding speculation, rumour or hearsay. We live in an increasingly connected world so they’ll find out soon enough anyway, probably when you update your LinkedIn profile if not before, so maximum transparency will preserve a trust that could still prove important should your paths cross again or you ever need to call upon someone’s expertise or opinion down the road.  Unless you’re leaving to join MI5, keeping your lips sealed could ultimately just end up looking pompous and self-important if nothing else.

How much you reveal as to the rationale behind your decision is a slightly different matter however, and will depend entirely on the circumstances, but it’s worth remembering that any disagreements or dissatisfactions you may have encountered during your tenure with the company are likely to ultimately be unique to you alone, regardless of the extent to which you suspect they may also apply to others.

Depending on your reason for leaving, there may also be a temptation to take your foot off the gas once your notice period begins.  Even if this hasn’t crossed your mind, a slight slackening of your usual diligence and work ethic might nevertheless subconsciously creep in.  You wouldn’t previously dream of doing online shopping during work time, for example, but now the goalposts have moved forever so it’s difficult to still relate to the employee you used to be.   But you are you still being paid, so you have a moral obligation to help the organisation engender a positive transition and tie up any loose ends to the best of your ability.  So collaborate effectively with your manager and colleagues to complete existing projects and get as involved as possible, if applicable, in preparing your successor as only you know how.

Regardless of the rationale behind your departure, there are people in your working environment who will have made your days easier and more enjoyable.  It’s easy to simply take this for granted but do ensure that you recognise the input of such individuals and let them know you have appreciated it.  Such a courtesy will not be forgotten and is likely to leave a lasting positive impression.  Another consideration to keep in mind as you work your notice period is the unlikely potential of your new employment falling through for some reason.  If the door was still open on your resignation date then your conduct in the following weeks will likely determine if indeed it remains open!

Finally, the most important consideration of all here – and it’s never too late to include this – is of course whether or not you are 100% certain that resigning is indeed the right decision.  Are you sure that a solution cannot be reached?  Are you satisfied that you have communicated your grievances as effectively as possible?  A resignation met with “OK, we can fix that, why didn’t you say so?!” would suggest not…

Greener grass of better the devil you know?  It’s a big move, so make sure it’s the right move and then do the right thing – By ALL concerned.